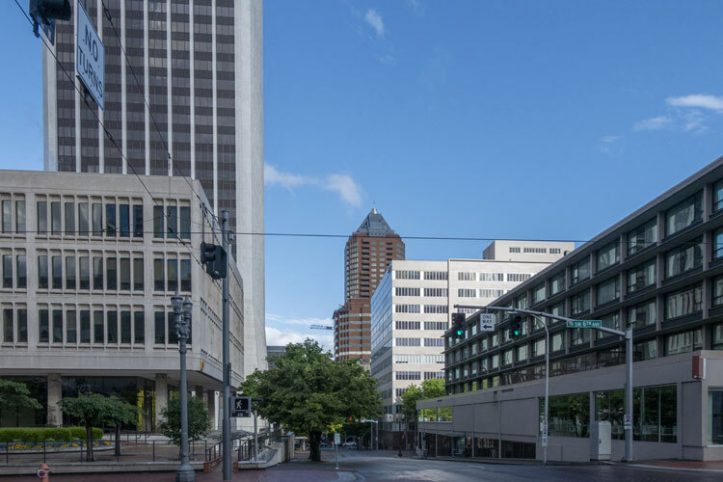 2020 has been a disastrous year in multiple aspects, and for Portland, it also saw the most traffic-related deaths since 1996.

The 122nd Avenue, one of Portland’s deadliest streets in terms of traffic accidents witnessed the 18th and last pedestrian death of the year on new year’s eve. The victim was a 51-year-old woman named Catherine Randolph who was struck by a car operated by an intoxicated driver.

The city of Portland began the process of keeping comprehensive traffic death records far back in 1995 when a record 59 people lost their lives in traffic accidents. While 2019, too, saw a rise with 50 traffic fatalities, the figures of 2020 stand at 54 deaths.

A Crisis Within Another Crisis: Some Figures

Despite the ongoing pandemic playing a role in reducing the traffic on the streets, the number of traffic fatalities in Portland has still shown a rise in 2020.

According to the October federal statistics, the vehicle miles traveled across the US decreased by around 9% compared to the earlier year. Usually, the number of traffic deaths declines when people drive less, but that doesn’t seem to be the case for Portland.

The reason for this upward trend in fatalities lies in the improper behavior of the vehicle operators, including drunk driving, speeding, and not wearing seat belts properly. According to the city figures, alcohol use and rash driving were among the major causes of the fatalities. In fact, at least 23 of the deaths were due to overspeeding.

As per figures from the Portland police, the number of people who died by crashing into fixed objects numbered 11, which is greater than the number in typical years. Around 20 of the 54 fatalities occurred on state-managed highways.

The Need For More Effective Campaigns

These figures come at a time when the city had invested considerably for its Vision Zero campaign, which aims to do away with all traffic fatalities by 2025. Part of a widespread effort to curb traffic deaths globally, the campaign seeks to educate drivers about the potential risks of speeding and impaired driving along with a renewed focus on the proper implementation of traffic laws.

Jo Ann Hardesty, the commissioner of the transportation bureau, cited research by public health experts in a statement to remark that technology and infrastructure upgrades play a greater role in ensuring safety in the streets than traffic enforcement.

She further remarked that the local outcomes in Portland also show the efficacy of such developments, and the traffic bureau of Portland will probably be taking more steps in that direction under her leadership.

Hope Amidst The Crisis

Despite the tragic figures, there is a ray of hope for Portland. According to Chris Warner, the Portland Transportation Director, the safety improvements in some areas in the city have led to fewer instances of crashes, and more such efforts are underway.

A spokesperson from the bureau also revealed that the population of Portland has increased around 20% over the last two decades. As a result, the current figures actually show a decline in the percentage of traffic deaths when compared to the total population.

He remarked that in spite of the fatalities recorded in 2019 and 2020, the signs of the success of the Vision Zero campaign are visible within the city.

While the number of traffic deaths in Portland is alarming, the city is on the way to making its streets safer through a combination of campaigning and infrastructure development. However, at the moment, several roads such as 122nd Avenue remain hotspots for traffic accidents and deaths.

In case you have faced any damage due to a traffic accident and are facing trouble regarding the compensation claims, the best idea would be to reach out to qualified Portland car accident attorneys for any help you require.