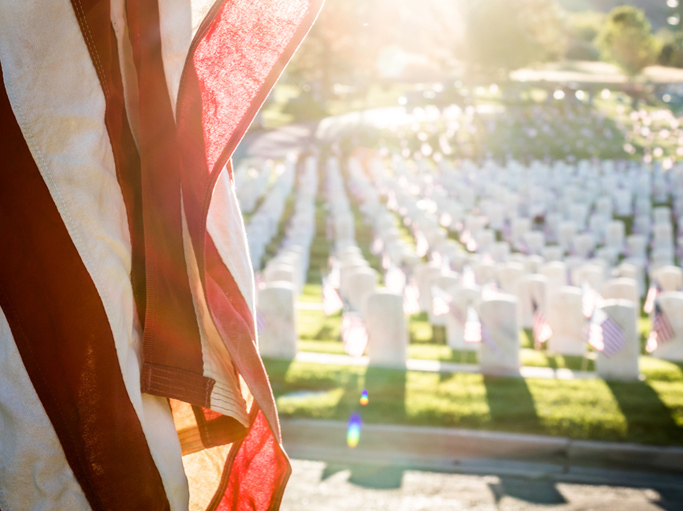 The mother of a soldier from Fort Hood who passed away while dozing off in the barracks has sued the Army for $32 million for overmedicating her son despite being aware of and disregarding his cardiac condition.

When he passed away from a heart attack on February 1, Spc Joey Lenz, 32, was assigned to the 3rd Brigade Combat Team of the 1st Cavalry Division as a generator mechanic. According to his mother, Margie Taylor, the medical examiner’s report on his autopsy revealed that his heart was three times larger than typical for a man his age.

Lenz spent one night in March 2021 in the Carl R. Darnall Army Medical Center’s intensive care unit. Lab testing revealed that he had likely experienced a heart attack and further treatment was required. Taylor, who lives approximately a three-hour drive from Fort Hood in Conroe, Texas, claims that Lenz wasn’t informed of the results and that no follow-up occurred.

Lenz received four new prescriptions in January and five others for treating migraines, pain, allergies, and depression. These four new meds included antidepressants and one for cardiac issues. According to Taylor, his medical records don’t indicate that any testing was done before the medical staff prescribed the new medications.

Her son’s enlarged heart was caused, in part, by his environment, mental stress, and a combination of drugs that were provided to him, she claimed, adding that she obtained the data in late July.

Daniel Maharaj, Austin’s attorney, stated that he is still awaiting the Army’s final report on its inquiry into Lenz’s passing, but his study supports what Taylor discovered. According to Taylor, his death certificate listed mixed drug intoxication as the final cause of death. In addition to his prescribed drugs, he had the legal supplement kratom in his body.

According to Fort Hood regulations, officials cannot comment on ongoing legal matters. Therefore, Col. Wayne Marotto, the fort’s spokesman, said he could not address the issue.

Lenz had been in the Army for more than four years and was scheduled to be honorably discharged in March. He also had a job lined up in Houston. According to Taylor, he was an animal lover who helped at shelters and was anxious to have his pets.

Under the Federal Tort Claims Act, a federal law permits citizens to sue the government in civil cases. The wrongful death claim is the first stage in bringing a lawsuit against the Army. The Richard Stayskal Military Medical Accountability Act of 2019 gave service members and their families the authority to make medical malpractice lawsuits.

Taylor stated her ultimate goal is to prevent other families from going through what she has. It must end, said Taylor.

Two more Fort Hood troops who passed away in 2020, Sgt. Elder Fernandes and Spc. Vanessa Guillen, respectively, left behind families who brought lawsuits against the Army earlier this year.

The 20-year-old soldier was subjected to sexual harassment, abuse, and mental suffering before her passing in April 2020, according to a $35 million lawsuit filed by Guillen’s family. Investigators think she was murdered at a base arms room by a soldier who committed suicide.

The family of Fernandes is suing for $25 million in compensation, claiming that during the week leading up to the 23-year-suicide, he was not given the proper mental health care at the hospital at Fort Hood.

Taylor stated that outside of accountability, she has already started meeting with Congressmen and Austin wrongful death attorneys to push for changes in the Army that she thinks may have spared her son’s life. She wants a cap on prescriptions without periodic physical or lab tests, a requirement that a service member’s annual physical include blood, heart, and neurological exams, and more research into and oversight of prescription medication interactions.