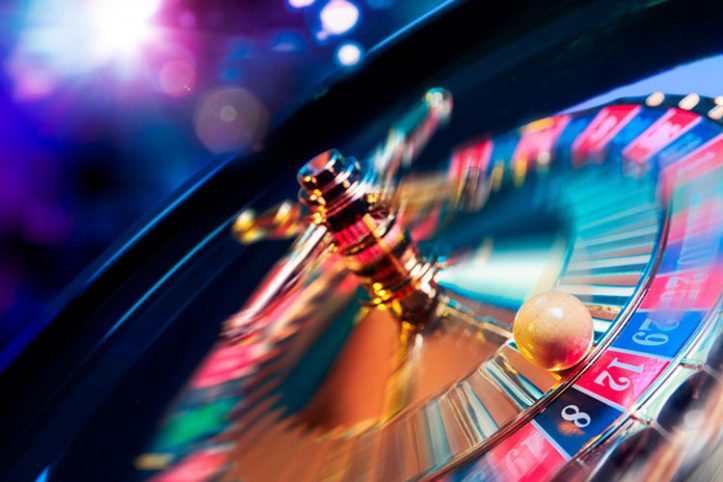 Athletes and Gambling: What Can We Learn from Evander Kane’s Bankruptcy?

Evander Kane’s financial troubles are no secret, especially when looking at page 16 of the Chapter 7 bankruptcy claim filed by the athlete in northern California early this year. The 29-year-old professional hockey player owes a debt of a value of $26.8 million.

As per his claim, his total assets are valued at $10.2 million, a large part of which comes from his three houses located in Vancouver and San Jose.

But the question is how did the San Jose Sharks veteran arrive at this point, especially after earning around $53 million over his professional career spanning almost 12 years. The answer can be found from his bankruptcy filing document, too. In a space reserved for mentioning losses due to theft, disaster, fire, and gambling over the last year, the athlete mentions a $1.5 million loss due to gambling and sports betting.

However, it’s not the first time that Evander Kane’s gambling habits have brought him into the limelight. The Cosmopolitan, a casino in Las Vegas, had sued him for half a million way back in 2019. The case was later dropped by the casino in 2020, which hints at the possibility of an out-of-court settlement.

However, this gives rise to the speculation that his gambling addiction may have posed a big problem for Kane. Declan Hill, a professor of investigations specializing in sports, gambling, and organized crime at the University of New Haven, is of the opinion that this isn’t an isolated case. Gambling addiction is a common problem among athletes today.

Athletes are more susceptible to getting addicted to gambling. In fact, it is the dedication, focus, and attitude of never giving up, which makes them perform well at their games that becomes an issue when they engage in gambling activities.

And while an addiction to drugs or alcohol is far easier to spot among athletes, as their physical changes provide enough evidence of a problem, the same isn’t true for gambling. When it comes to this type of addiction, there isn’t any sign, unless one looks at the athlete’s bank statements.

The Player Assistance Program Can Help

The NHL Players’ Association and National Hockey League do run a player assistance program to deal with this issue. Players can avail of confidential targeted counseling on a 24/7 basis for issues related to substance abuse or gambling addiction.

In addition, as per an NHLPA spokesman, team meetings are organized with program doctors every season, where topics like gambling addiction are a part of the discussion.

The Result Of Kane’s Bankruptcy Filing

Around 47 creditors are mentioned in Kane’s bankruptcy filing, which includes banks, his agency, credit card companies, the IRS, lawyers, and so on. As per the law related to Chapter 7 bankruptcy, the proceeds from liquidating the filer’s non-exempt assets are used to pay back the creditors.

And as per Kane’s filing, the athlete has requested an exemption for his personal property including the 3 houses by listing 7 dependents. In addition, it also states that he might back out from his ongoing contract due to the pandemic, which may affect his earned income.

No matter what the outcome, there is no doubt about the fact that his creditors will receive a far lower amount than what is due. But as for Kane, the results are probably much better. With the help of an experienced Henderson Chapter 7 Bankruptcy Lawyer, it’s probable that he will get a fresh start in life after his debts are discharged.

The future doesn’t look bleak for the hockey player though, who recently became the co-head of the Hockey Diversity Alliance that is vocal about racial injustice in hockey. In addition, there are still 4 years left of the 7-year contract he signed with the San Jose Sharks, so his professional career is far from over yet. However, the thing that athletes need to learn about gambling is that attaining success with it can be very difficult, and therefore, it’s best to avoid getting involved in it.

8 Tips To Prepare Your Car For Winter