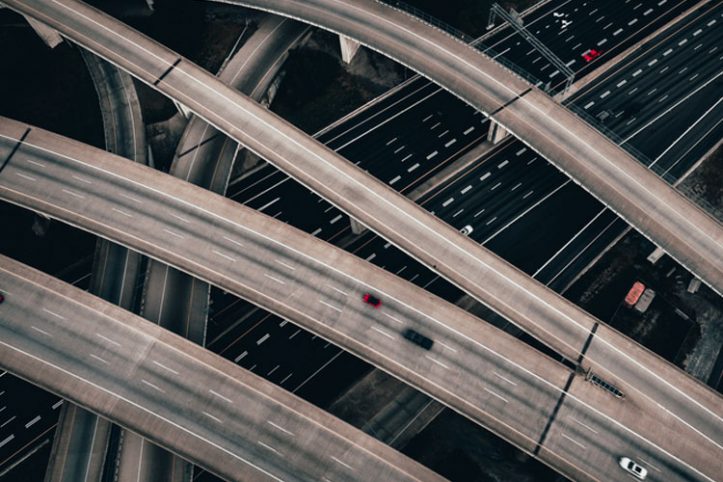 Traffic fatalities are nothing new in the city of Atlanta, Georgia. But with six people succumbing to injuries sustained in two separate traffic accidents occurring just a few hours apart, authorities are seriously considering measures to combat the number of car crashes in the city.

The first crash, which occurred at the intersection of Wesley Chapel Road and Snapfinger Road, led to the death of three people. According to witnesses present on the scene, a car crashed into a van before going up in flames. While passersby were able to rescue two people from the van and send them to the hospital, the three people trapped inside the burning car couldn’t be saved.

The second crash that took place on I-85 N also led to three fatalities. According to Atlanta Police, a white Ford Escape rammed into the back of a tractor-trailer near the Buford Highway connector, leading to a serious accident. Investigations are on to find out the cause of the accident.

These two incidents have pushed the city authorities to proactively take preventive actions. As per a statement released from the mayor’s office, the city is strategizing other ways to combat the number of traffic fatalities rapidly rising in the state and the country in general.

Andre Dickens, the mayor of Atlanta, and Josh Rowan, the Commissioner of the Atlanta Department of Transportation (ATLDOT), have been actively supervising the work done by the city crew to combat the number of traffic accidents and resulting fatalities.

The city mayor stated that the increase of the cars on the roads of Atlanta has resulted in recklessness on the part of some drivers. As a result, they have been endangering themselves and the people around them by engaging in overspeeding and driving inattentively.

The city already has some measures in place for dealing with car accidents, though. The Atlanta City Council implemented a road safety initiative named Vision Zero back in April 2020. Originally developed in Sweden, this initiative has seen wide adoption in several major cities across the US in a bid to reduce the number of traffic fatalities.

The Vision Zero initiative implemented in Atlanta consists of the following:
● The installation of 25 miles/hour speed limit signs on all the roadways of the city
● Signal timers and auditory countdown traffic signals to reduce speeds and make pedestrian crossings safer
● Usage of new striping machines for quick and more efficient striping installation and repairs for centerlines, bicycle lanes, and crosswalks

The mayor terms ‘Vision Zero’ as an invaluable resource that has enabled them to successfully lower speeds and bring down car crashes and ensuing deaths in the city. He further stated that meeting several ATLDOT employees was an honor, as they are the ones working tirelessly every day to support the project and ensure safer streets for pedestrians, bikers, and drivers in Atlanta.

According to Commissioner Rowan, the ATLDOT maintenance crews have worked daily, even during the pandemic, to improve traffic safety. He further stated that he was proud of the team and the multiple ways they are putting the principles of the Vision Zero initiative into action.

While the safety measures have successfully reduced the number of traffic fatalities to some extent, crashes are still common around the city. Therefore, it is the duty of both drivers and pedestrians to pay careful attention on the roads to avoid such fatal accidents.

In case you or anyone you know have been the victim of an unfortunate accident in or near the city, reaching out to an experienced Buford, GA Car Accident Attorney might be of help. These professionals can assist you in building up a strong case against the party at fault with their expert knowledge. They can also help negotiate a fair compensation amount on your behalf.