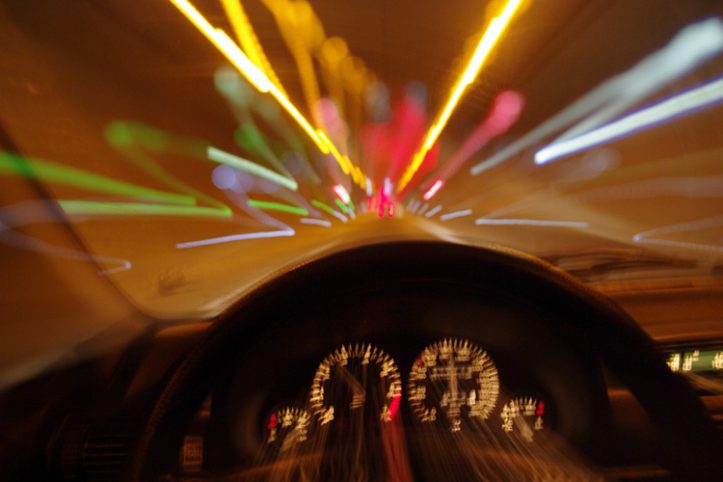 Drunk driving has always been a significant issue in Hawaii, especially in the capital, Honolulu. But, with the spread of the Covid-19 pandemic last year, there was a change. As the world witnessed a large-scale shutdown of daily activities, forcing people to stay at home, there was a dip in the number of arrests in cases related to drunk driving.

But as everything is slowly returning to normal, the number of drunk driving cases is going up too. Hence, traffic officials are afraid that soon it will reach the pre-pandemic figures. So the plea deal offer for people arrested for driving under the influence of alcohol is also to be discontinued by the courts.

The Plea Deal Program For Dealing With DUI Cases

In Hawaii, as the courts shut down due to the pandemic, the problem of backlogs cropped up. To prevent the dismissal of DUI cases, prosecutors, defense attorneys came together with the members of Mothers Against Drunk Driving (MADD) to devise the plea deal program.

While the program was initially supposed to last for only a month, it was extended to help clear the backlogs built up over the months.

The deal was offered to first-time offenders only, allowing them to plead guilty for the charge of reckless driving instead of DUI. However, the defendant had to pay a fine of $1000 and attend a 14-hour alcohol assessment class to erase the DUI record. In addition, they were required to keep an ignition interlock installed in their car for a year and stay out of trouble for the same period.

In case they were arrested for DUI during this period, the plea deal was to be revoked. Also, the deal wasn’t offered if the offender was involved in an accident.

As of now, the courts have stopped offering this deal to DUI offenders. Any person arrested for drunk driving after 31st May will become ineligible to plead guilty under the program. According to the prosecutor’s office, around 1,234 first-time DUI offenders had taken the deal to date.

How To Tackle The Rising DUI Cases

According to James Slayter, the acting captain of the Honolulu Police Department Traffic Division, around 1500 DUI arrests were made during January – May 2019. In 2020, the number dropped to about 999. In 2021, there were around 1300 arrests made till 1st June.

As the number of arrests increases, measures need to be taken for prevention. Kurt Kendro, former HPD Maj. and chair-elect at MADD, believes that police roadblocks are insufficient to solve the issue.

He explained that the focus needs to be on public education, public action, and increased law enforcement. While suggesting this three-fold approach to reduce the number of drunk drivers on the roads, he also emphasized the role of the individual in taking the initiative of not driving while intoxicated.

Making drunk drivers accountable for their actions was one of the main reasons for creating the plea deal program. And Kendro is of the view that the public needs to understand the seriousness of drunk driving – people die due to it. And the responsibility of preventing this lies with us.

Drunk driving cases had plummeted to some extent in 2020 for the pandemic. However, the number of arrests is rising to equal the pre-pandemic times. This is especially true in Honolulu, which is a significant hub for business and trade. Drunk driving is an important cause of accidents on the island.

If you have been unfortunate enough to be in such a situation, hiring an experienced Honolulu DUI Accident Lawyer can easily help you settle your compensation claims.