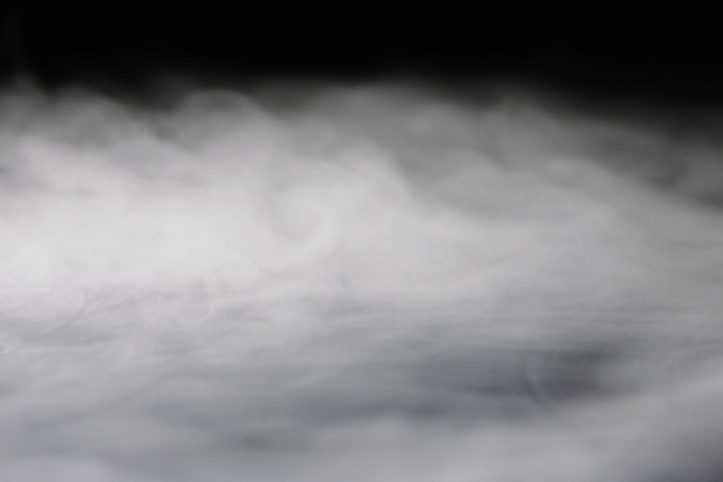 Pollution – A word that holds a sense of impending disaster over our heads. In the 21st century, it is extremely common and a highly contributing factor to global warming. What do we even understand by the term air pollution? According to National Geographic, “Air pollution is a mix of particles and gases that can reach harmful concentrations both outside and indoors. Its effects can range from higher disease risks to rising temperatures. Soot, smoke, mold, pollen, methane, and carbon dioxide are just a few examples of common pollutants.” Let’s take a look at an account of air quality in Atlanta in 2005.

Atlanta is one of the many places that’s being crushed under the burden of pollution. As a result, the air quality is being challenged on a daily basis. The Nitrogen oxide released into the air due to the emission from the tailpipes of cars and trucks is one of the major sources of air pollution. In fact, it is the highest contributing factor to ozone pollution in Atlanta.

Driving Is A Major Contributor

According to the Georgia Department of Natural Resources, U.S. Public Interest Research Group, Atlanta holds the 2nd rank in “the most air pollution from vehicles”. Here are some fact checks about Atlantan driving, which forms the foundation base for terrible air quality in Atlanta,

1. More than 100 million miles are covered on vehicles by Atlantans daily. This is commensurate to 16,666 round trips all over the U.S., as reported by Atlanta Regional Commission; Federal Highway Administration.

2. It has been reported that Atlanta has made the unfortunate rise from the 16th position to the 5th position in terms of the worst U.S. cities with the longest daily driving hours. Commuters face a constant problem of losing up to sixty hours every year and delays because of the congested traffic, as reported by the Texas Transportation Institute.

3. On average, about 34.2 miles get driven by each individual daily. The Atlanta Regional Commission; Federal Highway Administration says that it is, in fact, “the fourth-highest daily driving distance in the country”.

4. A throwback to the 1996 Summer Olympics in Atlanta revealed that emergency cases of asthma in children dropped by 45% when the driving of cars was restricted and people were taking more to local commuting facilities. This was recorded by the Journal of the American Medical Association.

5. The metropolitan areas of Atlanta barely meet the standards for national health in terms of soot and smog. The U.S. Environmental Protection Agency predicts that it will continue to fail in this regard for 10 years, at the very least.

If you think that traffic congestion is the only problem in Atlanta, you’re mistaken. A significant doubling of the urban footprint was noticed between 1990 to 1997. As a result, the term attributed to Atlanta was “the fastest-sprawling city in history”.

The sprawling is intense to the point where it has outpaced the population. It is a disappointingly large figure showing that development consumed land at a rate which is 1.3 times faster than the growth of the population itself between 1982 and 1997.

A prediction has been made that by 2030, Atlanta is about to see 40% growth in population. The report from the Atlanta Regional Commission lets you know that “This is like the entire population of Denver moving to Atlanta over the next 25 years”.

Even though an estimated amount of $50 million has been allotted to be spent on transportation purposes over the next 25 years, the problem of traffic congestion shows signs of being present despite that. In fact, accidents can also be a part of the congestion problem. This is why you should choose to be in touch with an Atlanta car accident attorney.

A report from the Georgia Environmental Protection Division records that Atlanta had been recording about 40 ‘code orange’ days on an average over the last several years. The warning issued by health officials for ‘Code Orange’ days is, “children, people who are sensitive to ozone, and people with heart or lung disease should limit prolonged outdoor exertion during the afternoon or early evening when ozone levels are highest”.

Sometimes the ground ozone levels soar so high that it results in a rise of emergency room situations by 35%. These emergencies are mostly related to respiratory diseases mainly prevalent among the aged and the kids. The scary part is that almost 11% of the kids in Georgia suffer from asthmatic problems. That’s about twice the national average.