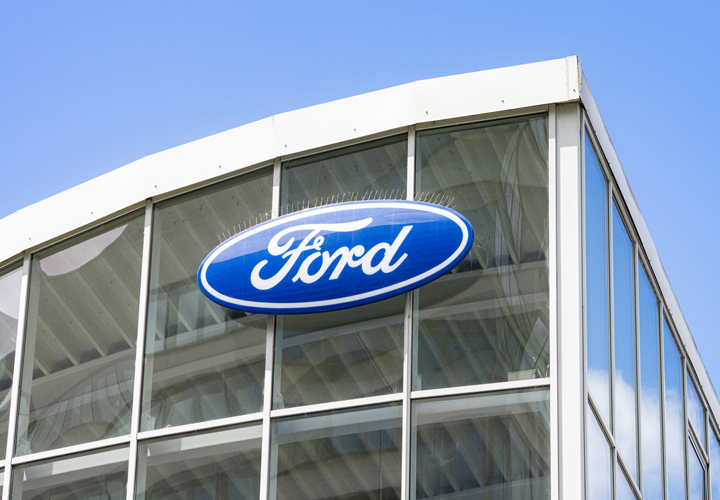 On 3rd June 2020, an official statement from Ford Motor Co stated that they could face penalties of around $1.3 billion owing to a long-running dispute. The dispute is over the import duties that the company pays for the Ford Transit Connect Vehicles.

Later in 2020, the supreme court declined Ford’s request, stating that they paid the increased duty charges along with the interest rates prior to importing some imports.

Even then, the U.S Customs and Border Protection (CBP) wants additional duties of $181 million, and they also are seeking a monetary penalty of $652 million to $1.3 billion.

Ford, the No. 2 U.S. automaker, added that it would defend its actions at any cost and noted any penalty “would be based on our level of culpability as determined by the courts.”

The Incident That Led To The Dispute

In 2013, The U.S Customs and Border Protection ruled that Transit Connects, usually imported as passenger wagons and then converted into cargo vans, were subjected to the 25% duty instead of the 2.5% duty applicable to passenger vehicles. The 25% duty charge is currently being applied to cargo vehicles.

The Justice Department said regarding this dispute with Ford:

“These vehicles are designed, marketed, sold, and delivered to consumers exclusively as a two-person cargo van. But to avoid the higher rate of duty that applies to cargo vans as compared to vans principally designed for passenger transport, the petitioner (Ford) imported each Transit Connect with a temporary, cheap rear seat that was designed to be immediately removed as soon as the van cleared”.

Further, the government also pointed out that the temporary seats have different covers compared to the front ones and lack the head restraints, proving that these are meant to be removed upon arrival.

Ford defended this statement from the government by stating that they have followed all the rules and regulations regarding the rear seats. All of these seats have seat belts and met the federal safety standards.

The 25% tariff originated during the 1960s trade war involving frozen chicken, and therefore the enormous tariff on cargo vehicles came to be known as the “chicken tax” in later years.

The dispute, which sparked in 2013, continues even now according to the Thomasville Car Accident Attorneys at The Rodd Firm. With Ford’s new requests being declined by the government, it would be interesting to watch the events unfold between the two parties, especially when the government is seeking a vast monetary penalty.