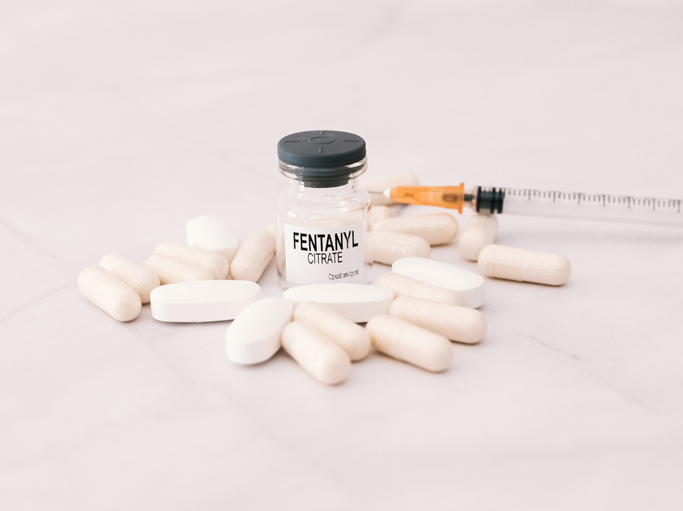 As per research, Opioid Use Disorder, or OUD is a treatable condition. However, around 80% of people dependent on such drugs have been found to suffer a relapse even after treatment. However, a vaccine developed by a research team at the University of Houston can potentially become a game-changer when it comes to this issue.

This vaccine, which targets the synthetic opioid fentanyl, could block the drug from entering the brain of the person using it, thereby eliminating the “high” caused by it. This new discovery could act as a potential solution to the opioid epidemic in the US by emerging as a relapse prevention agent for people struggling with quitting the use of opioids.

The research findings which have been published in the peer-reviewed journal, Pharmaceutics, couldn’t have come at a better time. At present, over 150 people succumb to synthetic opioid overdoses including fentanyl. This drug is 50 times as potent as heroin, and around 100 times more potent than morphine. In fact, consuming a mere 2 mg of fentanyl can prove to be fatal for a person.

The lead author of the study, Colin Haile, said “We believe these findings could have a significant impact on a very serious problem plaguing society for years – opioid misuse. Our vaccine is able to generate anti-fentanyl antibodies that bind to the consumed fentanyl and prevent it from entering the brain, allowing it to be eliminated out of the body via the kidneys. Thus, the individual will not feel the euphoric effects and can ‘get back on the wagon’ to sobriety”.

Haile is a research associate professor of psychology at UH and the Texas Institute for Measurement, Evaluation, and Statistics, along with being a founding member of the UH Drug Discovery Institute.

The research finding has been largely positive so far, with the vaccine causing no adverse effects on the immunized rats that were part of the lab studies. The team is all set to begin the manufacture of clinical-grade vaccines in the upcoming months after which human clinical trials will be held to observe the effects of the vaccine.

The drug fentanyl is considered especially dangerous as it is often combined with other drugs like cocaine and methamphetamine. It is also added to other opioids like oxycodone, as well as with Xanax, a counterfeit benzodiazepine. According to Houston Drug Crimes Attorneys, the addition of fentanyl to such counterfeit drugs lead to overdosing in people who do not use opioids regularly.

The new vaccine contains an adjuvant named dmLT, which is derived from the bacterium E. coli. Adjuvants are an essential component for anti-addiction vaccines as these molecules help make the immune system more responsive to the vaccine, thereby boosting its effectiveness.

Developed by researchers at the Tulane University School of Medicine, this adjuvant has been found to be crucial in ensuring the efficacy of the vaccine. The effectiveness of the currently available treatments for OUD is dependent on a variety of factors, such as the formulation, concerned opioid, access to medication, and so on. This makes this vaccine a potential game changer according to Therese Kosten, a professor of psychology and the director of the Developmental, Cognitive & Behavioral Neuroscience program at UH.