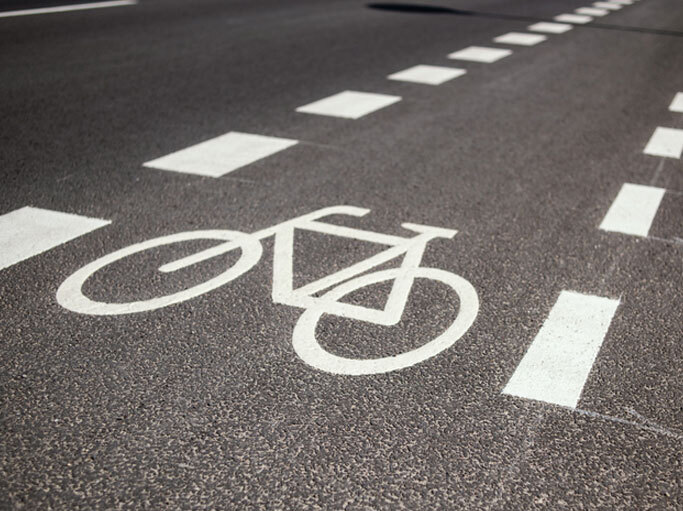 The roads of Milwaukee are getting increasingly unsafe for cyclists and pedestrians. Reckless driving has resulted in several traffic classes among automobiles and cyclists in the last few years, with some even resulting in deaths. And according to some, the unfavorable design of the streets is to blame.

Ammar Nsoroma, a regular cyclist on the roads of Milwaukee irrespective of the weather or season, cycling on the streets every day doesn’t feel much different from going to a battle. And the enemy here is the numerous automobiles plying on the road. Being a regular cyclist, Nsoroma has encountered many unpleasant accidents that have left him with several broken bones over the years. According to him, several of these accidents were close calls.

Those haven’t deterred him from returning to the streets, although he does pay constant attention while on the roads to avoid accidents as best as he can. He feels that he looks out more for cars than cars look out for him (or cyclists in general). After all, he will be the one on the losing end if a collision occurs. But despite all this, he still has the confidence to go out every day.

Several people are injured in cycle-automobile crashes in Milwaukee every year. And since 2017, the city has witnessed around nine deaths due to the same. The rising number of accidents has also made Milwaukee Bicycle Accident Lawyers busier with handling the compensation claims of their clients.

Such incidents often occur due to the negligence of drivers speeding on the roads. According to Nsoroma, drivers often go at a speed of 60 miles an hour and may ignore whether a cyclist is around while swerving to avoid obstacles or potholes. And this adds to the danger.

For him, the intersection of Fond du Lac Avenue, 27th Street, and Center Street is among the city’s worst areas for traffic crashes. Crossing such intersections is especially dangerous, as it’s difficult to understand in which direction the car behind you will turn unless they have a signal. So while he prefers to steer clear of this particular intersection on most days, it’s unavoidable sometimes.

Jake Newborn, a member of the Wisconsin Bike Federation and an advocate of safer streets, also regards this area as problematic. According to him, the intersection is infamous for unsafe passing due to the numerous intersecting roads.

In his opinion, having too many intersecting roads can easily confuse people – this is equally applicable to cyclists and drivers. The people who aren’t regular commuters in the area are most at risk, as their confusion in locating the right passage may lead to a collision.

But is there a way to make the streets safer for commuters? According to Newborn, installing a curb bump or widening the triangular island at the intersection might be a good start. This will restrict drivers from getting into the right lane between Center Street and Fond du Lac Avenue, a site notorious for collisions.

The Regional Communications Manager for the Wisconsin Department of Transportation’s Southeast Region, Mike Pyritz, tends to disagree. In his opinion, reducing the efficiency of a road may not be the right way to make it safer – sometimes, it may even result in the opposite. Doing so may create artificial congestion at the particular intersection, pushing drivers who aren’t accustomed to high levels of traffic to other roads.

However, he added that DOT is working with the city administration to make the streets safer. But unless that happens, men like Newborn, Nsoroma, and many others will need to stay extremely careful while on the road and probably continue avoiding the business streets to ensure their safety.