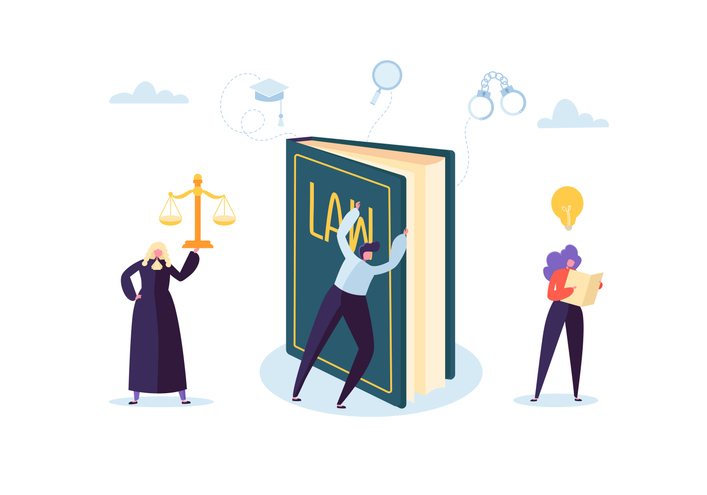 We all have a perception of the law field. If you are a part of it, you need to be super serious and uptight all the time.

Even though it’s not all false, the law can be a lot more fun than we think it is sometimes. Every once in a while, you can read something very unpredictable about the field and can have heartfelt laughter.

Don’t believe us? Let’s take a look at some of the facts about the law that’ll surely crack you up.

These were some of the not so serious aspects of the law. The field can be severe and harsh at times. But these kinds of things help to keep it light and simple.