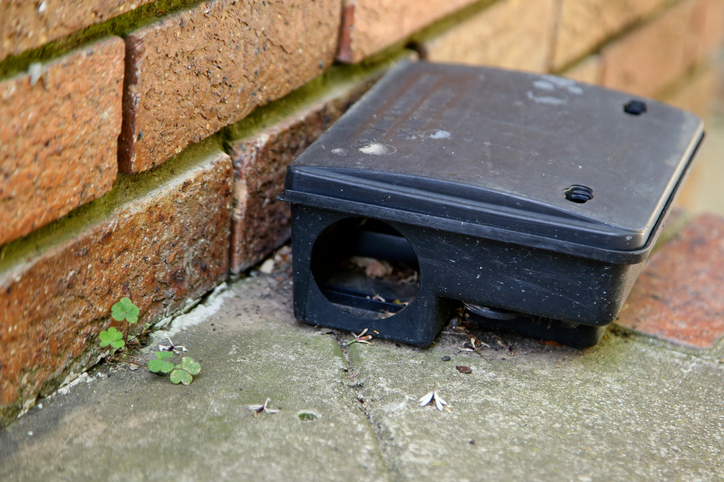 An environmental group in California launched legal action on Thursday seeking a ban on the commercial use of “super-toxic” rat poison in California.

They used data that showed that several species had been endangered and harmed by the use of this poison as evidence to support their demand for the ban.

The Center for Biological Diversity notified State pesticide regulators of its intent to file a suit for calling it a failure to adequately safeguard the San Joaquin kit fox and other 11 animals protected under the US Endangered Species Act.

These “rodenticides” are highly harmful to predator and scavenger species, including Mountain lions, bobcats, owls, and condors, which can use the mouse or rodents as their prey, according to the group.

More than 70% of wild animals tested in the State of California in the past few years showed exposure to the rat poison in question – so-called second-generation anti-rodent pesticides widely used by many licensed pesticide companies, the group then justified.

The product used poses a higher risk since it has a slower digestion rate and causes internal hemorrhage in the animal over the course of a few days. This slow-acting nature of substance then poses as a secondary threat to other animals that prey on the animal which was poisoned. For example, if a predator preys on a rat which has consumed the “super-toxic” rat poison, then there’s a chance that the poison is still in the pest or rodent’s system and it can also affect the life of the predators.

The Department of Pesticide Regulation in the state of California outlawed the consumer sale of chemicals in 2014, restricting their use to professional exterminators and for agricultural purposes. However, the Biological Diversity Center said exposure in the wild still remained high.

The population of the endangered kit foxes near Bakersfield has been especially affected. Nearly 87% of the foxes tested got a positive result for the super toxins and was the cause of the death of at least 5 kit foxes.

The group cited a 2018 state analysis, according to which, they have documented the effect of rat poison in over 85% of mountain lions, bobcats, and Pacific Fishers, which is a federally protected member of the weasel family.

Other species that are endangered due to the effect of this poison include a northern spotted owl, the Californian condor, the Alameda Whipsnake, and four types of kangaroo rats.

The pesticide department spokeswoman, Charlotte Fadipe, said that the agency is “actively looking into this issue”.

She also stated that “We also acknowledge it is essential to have tools available to control the rat population in order to protect public health.”

The agency suggests “integrated pest management”, which combines the use of traps, eliminating the refuse and water sources that attract rodents, managing vegetation that can harbor vermin, and sealing places in a structure from where rodents can enter the premises.

Mr. Jonathan Evans, senior attorney for the environmental group, said that 175 less toxic rat poisons are also available in the market, and they are less dangerous to the wildlife and safer for commercial use.