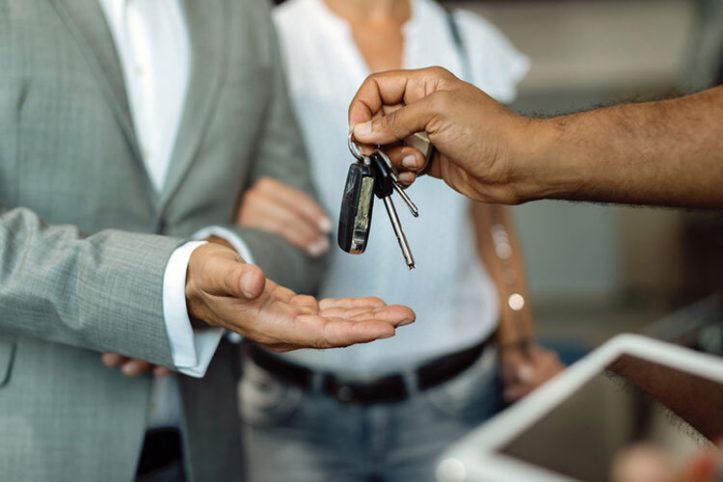 Peer-to-peer car-sharing programs have become immensely popular in the city of Honolulu as it makes finding transport easier than ever. But, things might soon change as some lawmakers in the city are deliberating on passing a bill that would ban such services.

The move comes amidst the belief that peer-to-peer car rental programs like Turo can lead to over-tourism as the government doesn’t regulate these.

The Turo app is viral among tourists as it enables them to overcome the struggles of finding a car for rent in the traditional way. The app has emerged as a lifesaver, especially during the Covid-19 pandemic, during which Hawaii in general and Honolulu, in particular, experienced a dire shortage of cars. In addition, it has helped the residents of the city make some extra income by renting their vehicles to tourists and visitors.

The Motive Behind The Legislation

State Rep. Sean Quinlan, one of the lawmakers who introduced the bill, commented that when tourists or visitors rent a vehicle from car rental services like Hertz or Enterprise, they need to pay a car rental surcharge along with a whole lot of other fees. These taxes go to the government, which is then used to improve the existing infrastructure.

But, when people opt for services like Turo, the government doesn’t receive any taxes. So, while he doesn’t have any expectations that the bill will pass unanimously, he feels that it will act as a signal that more discussion is needed on the topics of regulations and taxation on such services.

Quinlan is the representative of the North Shore district, which is highly impacted by issues related to over-tourism. He said that they have been having discussions since the last couple of years that they don’t want to return to hosting close to 11 million visitors every year. But, on the other hand, they are not in favor of doing high-volume yet low-cost tourism. And Turo and similar services do make it cheaper for tourists in Hawaii.

Reactions Of People Benefiting From The Car Sharing Services

The bill hasn’t received a positive response from people who use such apps, though. Kaipo Cabanting, who has been a Turo host for over a year, is of the opinion that taking away a rental car won’t be enough to dissuade people from coming to visit the city. He said that people are going to come whether or not the government wants them to.

With the living costs in Hawaii soaring quite high over the last few years, Turo has helped people like Cabanting gain some extra income. The platform enabled people all over Hawaii to have a sustainable income without doing any strenuous work. The app is popular as it allows people to stay on top of their bills, even during the crisis brought on by the pandemic.

And as for Turo, the company is open to working together with lawmakers to work out a regulatory framework for offering their services.

It’s still uncertain whether such peer-to-peer car rental apps are banned altogether or are allowed to function under a new regulatory framework acceptable to both the state and the company. But, with the growing number of accidents in Honolulu, it’s maybe time for the city to amp up the traffic regulations too.

No matter whether you are a tourist or a resident of Honolulu, in case you are unfortunate enough to get into an accident on one of the city’s busy roads, you are eligible for some compensation. Make sure to hire a reputed Honolulu Car Accident Attorney to ensure you get the compensation you deserve.