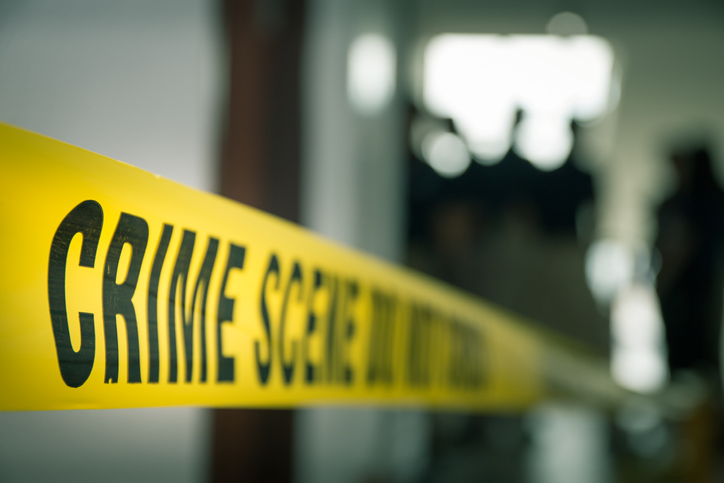 The Pentagon is grounding more than 300 Saudi Arabian military aviation students after one of the students of Saudi Royal Airforce training killed three sailors and wounded eight others at U.S. Naval Base at Pensacola Base last week in the shooting. FBI is presuming it as an “act of terrorism”. The suspected attacker who was killed during the attack was a 21-year-old member of Saudi Royal Airforce training at a base in Pensacola, Florida, along with other Saudi Arabian nationals.

According to CBS News’ David Martin, the grounding of students which was put into effect on Monday is going to last for weeks. This is going to affect the training of Saudi Arabian cadets across all three bases.

During the time of the grounding, the Saudi Arabian students won’t be able to fly, but classroom training will be resumed and the Pentagon will keep track of the program’s ongoing progress.

According to President Trump, the King of Saudi called him after the shooting and expressed his sympathies in regards of this incident. His exact words were, “King Salman of Saudi Arabia just called to express his sincere condolences and give his sympathies to the families and friends of warriors who were killed and wounded in the attack.”

The President also tweeted last week about the same incident saying, “The king said that Saudi people are greatly angered by the barbaric actions of the shooter and that this person in no way shape or form represents feelings of Saudi people who love American people.”

Classroom training will resume this week and flight training for international students will start again, according to navy officials who have termed the grounding as a “safety stand-down”. The move will affect 140 Saudi trainees at Pensacola Naval Air Station, 35 at nearby Whiting Field, and 128 at Naval Air Station Mayport.

The Trump administration has continued a relationship with Saudi Arabia, despite the concerns about the killing of the country’s Washington Post Journalist, Jamal Khashoggi last year. Saudi’s intelligence officials and forensic doctor killed and dismembered Khashoggi on Oct 2nd, 2018, when his fiancée was waiting outside.

The alleged shooter has been in the country since 2017 and was here to participate in the US Air Force foreign military sales training, and was scheduled to stay until August 2020. The weapon used in the attack was lawfully purchased.

This was one of the shootings on a US Navy Base last week. Just days earlier, a sailor has fired at a US Navy Shipyard in Hawaii, where the attacker killed two civilians and wounded one more before getting killed. The increasing number of acts of violence in the country is a serious matter and needs to be handled as stated.