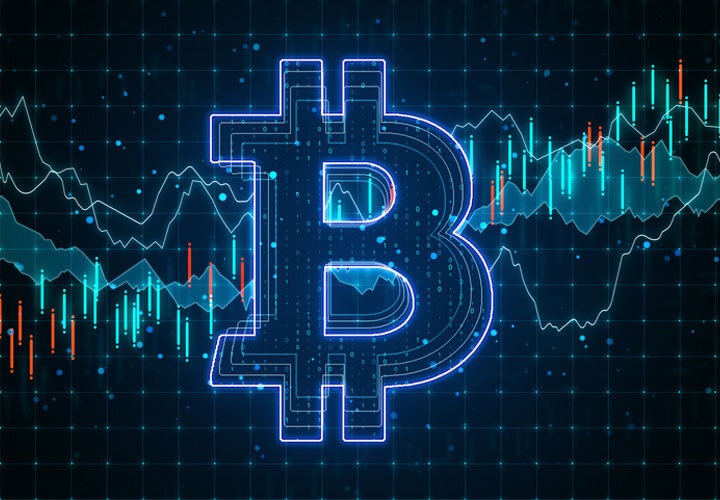 Bitcoin took the world by storm in December 2020. With a stellar growth of more than 50% through December, the price brushed past $30,000 per bitcoin within 24 hours. This marked a four-fold increase of bitcoin, checking in its biggest monthly gain since May 2019.

Is this sudden increase a good sign and will this rally sustain – is the main question now. After this sudden surge of bitcoin, the U.S Treasury department proposed new ‘onerous’ bitcoin and crypto regulations. Following this introduction of major regulations, the chief executive of one of the world’s biggest exchanges – Coinbase issued a warning to bitcoin and cryptocurrency investors, He stated that these new regulations pose to be a substantial intrusion into your privacy without good reason. He also called out to the bitcoin and crypto community to express their concerns directly to the Treasury.

Brian Armstrong, CEO of Coinbase said that implementation of these rules and regulations would mean that exchanges would have to collect the name and address for anyone sending or receiving crypto for any transaction worth over $3000. He further emphasized that this is an outright intrusion into the privacy of investors and a significantly more onerous regulation as compared to what traditional financial institutions are held to.

As per the Government, the proposed bitcoin and crypto regulations put forward by the Treasury’s Financial Crimes Enforcement Network on December 18 are critical to regulate crypto transactions. It will be significantly easier for the government to track crypto transactions, with exchanges required to store personal information records. These records will then have to be made available to the government as and when requested.

To this, Armstrong said that this is a big change and the Treasury is not considering the impact it will have on customers. The proposed regulation is currently subject to a 15-day comment period, which ends on January 4. Armstrong also pointed out how this was shorter than the usual 60-day comment window.

He further expressed disappointment saying that the comment period began on the Friday before Christmas, leaving them with less than nine days to weigh the consequences of this important regulation. He also warned that these regulations would have long-lasting consequences for anyone who is currently interacting or plans to interact with crypto in near future.

Moreover, as the U.S. Securities and Exchange Commission prepares for a lawsuit against Ripple, the creator of XRP digital token, investors have been warned that regulators will come hard on bitcoin one day and that they have to brace themselves for the upcoming impact.