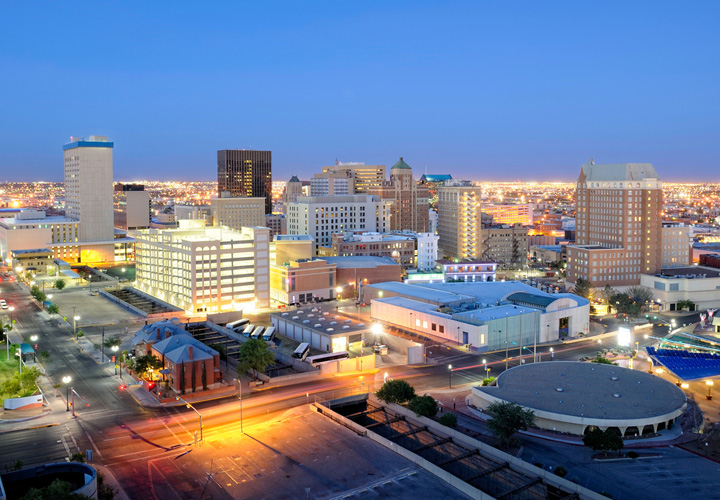 The reports of drug seizures on the Texas border have been increasing for quite a while now. The border is witnessing a massive number of drug smuggling in the past couple of months, which is no good news. A Houston Drug Crimes Lawyer like James Alston is familiar with situations like this, that we’re going to discuss.

Today, in this article, we will talk about the increasing attempts of drug smuggling that are being observed on the border of Texas. We will further reveal the narcotics seizures data of March 2021.

The Rising Number Of Drug Seizures

Earlier in January 2021, U.S. Customs and Border Protection (CBP) informed that the officers confiscated narcotics worth more than a whopping $1.6 million within just two days at a border crossing in Texas.

The United States Custom and Border Protection, via their official Twitter handle, informed us about the seizure that happened in three separate and unrelated incidents. The CBP officers seized the narcotics at the World Trade Bridge in Laredo, Texas, nearly 150 miles south of San Antonio. The three narcotics confiscations were estimated to have a combined street value of $1.6 million.

In a more recent incident that took place on March 8, 2021, it was reported that the U.S. Customs and Border Protection officers confiscated methamphetamine, having a street value of over $2.5 million. The seizure was made at the Juarez-Lincoln Bridge in Laredo, Texas.

As per the press release made by the United States Customs and Border Protection (CBP), they revealed that confiscating action occurred on the 6th of March. On that day, a 2008 Volkswagen Touareg was referred for a secondary inspection by one of the CBP officers on duty. A 24-year-old female driver was behind the wheels of the vehicle. The woman is said to be a U.S. citizen who was traveling from Mexico.

The news release by CBP further stated that after the inspection, the CBP Officers uncovered a total of nearly 127 pounds of presumed methamphetamine “within the vehicle.” This resulted in the arrest of the driver. The officers seized the drugs and the vehicle. The matter has been sent over to the United States Immigration and Customs Enforcement-Homeland Security Investigations special agents for further investigation.

These are just a few cases from a list of many similar seizures that are happening quite frequently on the Texas border. The number is rising at an alarming rate that has started to worry the Texan public.

The Weekly Narcotics Seizures in March 2021

According to the data revealed by the U.S. Customs and Border Protection (CBP), in the early days of March 2021, the CBP officers seized Marijuana weighing a total of 2,195 lbs and having a street value of $1,762,000.

Further, the officers also confiscated methamphetamine that weighed 1234.58 lbs and amounted to the street value of $24,691,520. Both of these seizures amounted to $26,453,520. This is undoubtedly an enormous sum, and the situation is getting far worse with each passing day.

We, the people of Texas, are in dire need of an effective solution to this all. Texas is our home, and we need it to remain safe for the sake of our children and families.

And to make this happen, we need to come forward too. It is encouraged that we all take a stand against such criminal activities. Whenever you find any suspicious activity going near you, we recommend you report it at 1-800-863-9382 or contact the CBP’s official website at http://www.cbp.gov. Your one step could help in saving many lives. In addition, calling a Houston Criminal Defense Attorney can help you or someone you love. Don’t hesitate to visit James Alston’s website to find out how.