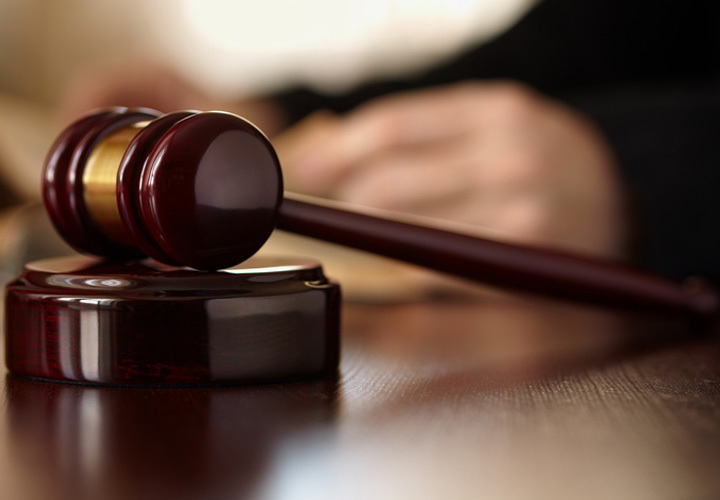 The public murder of George Floyd has sparked a lot of protests and controversies all around the world. On the 25th of May 2020, George Floyd got arrested for handling a $20 bill counterfeit at a Grocery store. Consequently, after his arrest, Derek Chauvin, the police officer in charge, pressed his knee against Floyd’s neck straight for 8 minutes and 46 seconds. Floyd was handcuffed, and two others assisted Derek Chauvin in carrying out the heinous act.

Floyd’s death sparked concerns on how black lives are treated in the country and eventually lead to the campaign #BlackLivesMatter.

The cause of Floyd’s death would decide the charges pressed on the officer. The defense is trying to establish the fact that Floyd was already compromised before Chauvin did the act. A good Houston drug crimes lawyer knows that when drug use is involved, it changes everything that is happening at the moment and heavily affecting the influenced individual.

But the prosecutors pointed out that if Chauvin hadn’t pressed his knee around his neck for 8 minutes or so, Floyd would have been alive and could be rescued before his conditions worsened. The court also drew attention to Floyd’s drug use instances and other medical conditions he suffered.

To charge Chauvin with a second-degree manslaughter charge, the prosecutors will have to establish that Chauvin didn’t care about Floyd’s condition and went on to assault him.

This action then led to the death of the victim. To be successful in pressing this charge, the prosecutors have just to prove that the actions of Chauvin put the man’s life in grave danger.

To press the second-degree unintentional murder charges, which is a serious charge, the prosecutors have to prove that it was Chauvin’s action that caused the victim’s death. As this is a severe charge among the other charges, there needs to be enough proof rather than strong doubts.

Third-degree murder charge and its dismissal

During the case hearing, another charge, the third-degree murder charge, was also pressed on officer Chauvin. For the third-degree charge to be valid, the prosecutors will have to prove that Chauvin caused the death of George Floyd “by perpetuating an act eminently dangerous to others and evincing a depraved mind, without regard for human life.” This charge was, however, dismissed.

Summing up, the prosecutors would need more than videos and eye-witnesses to solidify the claim that Chauvin caused Floyd’s death. But as Chauvin was a police officer when convicted, he can avail the special protections state law. It allows the officer to use force that a “reasonable peace officer in the same situation would believe to be necessary.” If that’s the case, then the state must prove that the force used was unnecessary.