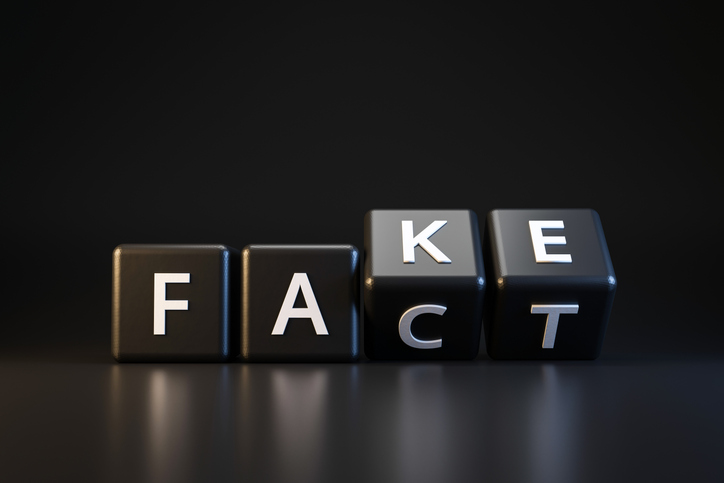 Recently, in a policy shift, Facebook is actively removing or banning groups, pages, and accounts that discourage people from getting their covid-19 vaccine shots. Many of the social media giants are grappling with the anti-vaccine movement that has been trending online for weeks now.

Original research conducted by BBC Monitorings revealed how some Facebook pages and groups promote misleading information and false claims regarding the whole vaccination process and vaccines. They also reported that there has been a huge spike in the number of followers for such groups and pages in the last few months.

Of the wildest anti-vaccine theories is that Bill Gates and Microsoft are planning to kill millions of people and control them and their daily movements using special implanted microchips. The theories suggest that the chips would be automatically implanted in the body of the people who receive their vaccine shots. Once people are attracted to this group and believe in the theories, the moderators of the group step into reason with the people.

Actually, most of the groups spread such theories to attract the citizens so that they can reason with them and explain how the vaccine is actually safe.

Many of the online volunteers are stepping into such groups as moderators and controlling the narrative by spreading the true information about the vaccine. They aim to help people believe the right facts regarding the vaccine and stay away from the fabricated information spreading like wildfire online.

Dave and Richard are two of the many volunteers who set out to stop the spread of this misinformation under pseudonyms. “I was out of work. So I wanted to do something constructive.”, said Dave.

The duo has met just once in their life, and now run multiple “honeypot” Facebook groups that lure in thousands of people from all over the world. Inside the groups, the members are encouraged to post the Covid-19 conspiracy theories that are allowed by the moderators. Then the moderators’ site to do their work. Further, people who really believe in vaccines are also welcomed. They are too encouraged to post stories that validate the efficiency of vaccination.

“It was horrible having to lie, to begin with,” Richard Says. Once they are lured in with the fake narrative, the moderators would watch over their activities. “And then it’d stop, and we’d start questioning their narrative.” He added.

Both of them blame the social media sites for the wild misreading of the conspiracies and theories aimed against the vaccination. They also said that their family too was lured by the conspiracy theories that circulated among the different social media groups.

Facebook in their recent statement said that they’ve been combating misinformation and labeled more than 160 million pieces of misleading content ever since the pandemic hit. They also say that they connected 2 billion people to information from trusted health authorities.

Even then, the Facebook groups continue to be fertilizing grounds for such misinformation and this has deeply affected the public. Some conspiracies are too good to be a lie and people restrict themselves from taking the vaccine shot.

The honey pot groups created by Richard and Dave have been suspended. Violations such as this can pose all sorts of problems especially when health is involved. You can read more about the dangers from a Portland wrongful death lawyer. This is because even when the intentions are pure, they still use some kind of false news to lure people in. This is a violation of the policies laid down by Facebook.