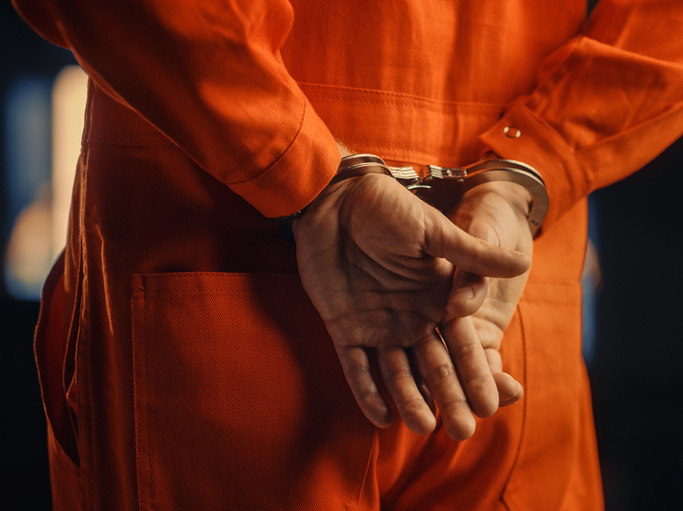 The medical care system in Kansas prison systems is alarmingly bad, threatening the health of all the inmates. As per inputs shared by both current and former inmates, every area of medical care is lacking. Delays in delivering medication are very common, and often they are given treatments that cause allergic reactions. Checkups and cancer screenings aren’t regular either, and inmates have no option to get a second opinion on their health conditions if they are unsatisfied with a diagnosis.

While the authorities did change the old medical provider in 2020 after continued complaints by the inmates, the situation is far from better. The new contractor, Centurion of Kansas, hasn’t been able to improve the medical care facilities offered in the prisons to any extent. In fact, one inmate even went on to say that it’s so bad that “they will let someone die in here before they try to help”.

No Signs Of Improvement Even After Numerous Fines

Centurion has been fined close to 5000 times for its failure to meet different performance metrics. Between January 2021 and May 2022, the medical care contractor has paid over $900,000 in fines. The Department of Corrections, however, emphasized that the major proportion of these fines were levied during the initial months, and as these went down as Centurion improved their services over time.

The opinion of the department, however, differs from that of the inmates. They are rather satisfied with the performance of the contractor, pointing towards the decrease in the number of monthly informal complaints by the inmates on the prisons’ medical care.

In a written response, the corrections department said that “providing medical care to a resident in need is not only the right thing to do, it is a requirement under state and federal law.” And in their opinion, Centurion and its employees have done a good job in providing good customer service to their department, as well as to the prison inmates. Additionally, the contractor is responsive to feedback, and has shown improvement in the quality of medical care provided to the inmates. The inmates themselves, however, tend to disagree.

Endless Suffering For The Inmates

Terry Bowen, a 75-year-old inmate at the Lansing Correctional Facility, requires Tylenol, a pain reliever to cope with the pain from a variety of medical issues he is suffering from. However, there isn’t any guarantee whether he will have access to this medication the next time he needs it.

Another Spanish inmate spoke about the frustrating situation they face when interacting with doctors during dental and knee checkups. As they aren’t very fluent in English and the prison doctors don’t understand Spanish, there is a lot of confusion when it comes to receiving treatment.

Tiffany Trotter, a 31-year-old diabetic inmate, is allergic to specific types of medication. In spite of knowing about it, the staff prescribed those particular medications to her twice. Needless to say, she suffered from an allergic reaction the second time. She also has an unidentified ear injury which the prison doctors aren’t sure about. But, she isn’t allowed to seek the opinion of another doctor, unless the condition is serious.

The Situation Is Similar In Other Parts Of The Country

The poor condition of medical care in the prisons isn’t confined to just Kansas, the situation is similar across the country. There is a clear lack of transparency when it comes to making all the medical compliance records public. The president of the Wrongful Death and Injury Institute in Kansas City, Karen Russo, says that “Kansas is one of the worst states in the country for providing medical documents or any kind of information regarding inmates.”

In fact, prison inmates can’t even access their own records at will. And if an inmate dies in prison due to medical negligence, their family can only turn to a Kansas City Wrongful Death Lawyer to bring them justice. However, unless the administration takes steps to make the detailed audit reports as well as the monthly medical care compliance reports of the prison contractors, the situation is unlikely to improve.

The Art of Mediating Gig Worker Status Disputes Without Resolving Them