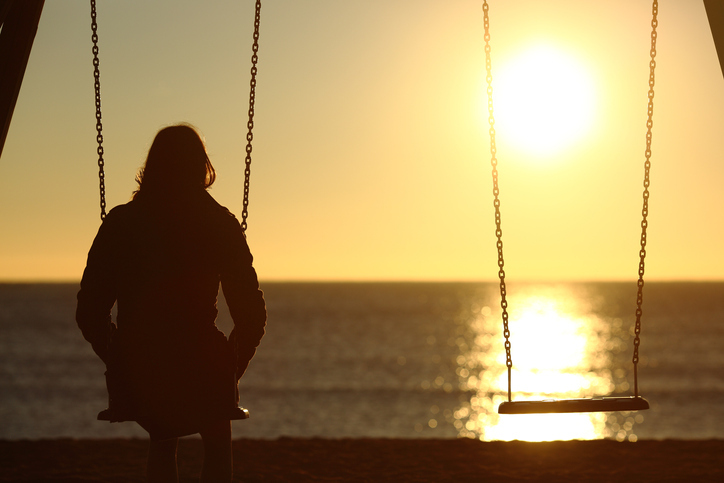 The ongoing Covid-19 pandemic has pretty much brought the world to a standstill, and precautionary restrictions have become a norm globally. Along with the disease, the number of strained relationships is also showing an upward spike in several countries, including the US.

Divorce attorneys in California and other states are experiencing a rapid increase in the number of calls for consultations regarding filing a divorce.

These trends are noticeable in all the cities within the Bay Area, including the largest one, San Jose. In fact, the number of people reaching out to San Jose Divorce Lawyers has increased noticeably during the pandemic.

But, what exactly is responsible for the surge in the number of divorce cases? According to divorce lawyers, the blame lies largely on the shelter orders imposed by the state during the Covid-19 pandemic.

It’s normal for couples suffering from issues in their relationship to file for divorce. But, the pandemic seems to have greatly increased these numbers.

In fact, divorce lawyers have revealed that the number of people reaching out for divorce consultation has risen close to 50% as the pandemic continues. Many of these lawyers are of the opinion that the imposition of shelter orders in the state is largely responsible for the rise.

Prior to the pandemic, it was easy to cover up relationship issues to some extent as couples stay away from each other for a considerable part of the day due to work or socialization purposes.

This changed during the pandemic, and the shelter orders imposed by the state confined couples together at home. As work from home became the norm, unlike earlier, they weren’t able to enjoy their personal freedom. As work and studies moved online and social interaction reduced, people became increasingly aware that they cannot stay with their partners.

Add to that the economic instability, stress, and lack of personal freedom brought in by Covid. All these reasons have made it more difficult for couples to cope with their relationship issues, leading to the increased number of divorce filings in the state.

Domestic violence has also been on a rise. With the pressure mounting due to the pandemic, people have become more irritable, anxious, and depressed. As a result, people have become more prone to responding to any situation with anger. This anger has been manifested in the form of domestic violence and child abuse – reports of which have also gone up to a considerable extent.

Divorce lawyers in the Bay area have also observed a large number of divorce filings due to violence or abuse. People have even opted to go online to look for divorce-related information before approaching a lawyer.

Another way the pandemic has affected divorce rates is by making people aware of the unpredictability of life. As a result, people in unhappy relationships have shown a tendency to move on to make the rest of their life better.

But Not All Cases End In Divorce

The same scenario isn’t noticeable in all situations, as many couples have continued to stay together, albeit unhappily. This is also due to the economic crisis brought by the pandemic as many people are being laid off by companies. Due to economical instability, many are not able to afford the high fees charged by competent divorce attorneys.

In addition, opting for counseling has also helped prevent couples from escalating a minor disagreement or relationship issue to divorce. Divorce lawyers often encourage couples to go for relationship counseling prior to filing for divorce or separation.