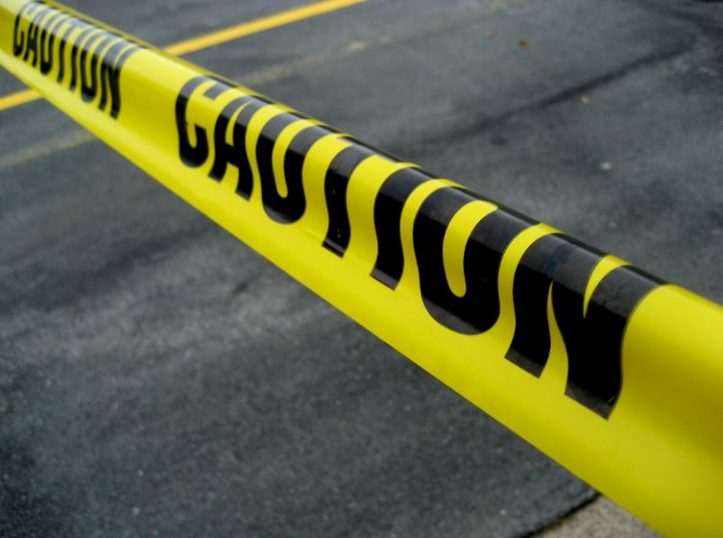 Rickey Treadwell, a Wiregrass grocery store owner, passed away on Saturday, 2nd October. He died of injuries after being involved in a car accident in Georgia.

Treadwell was the Chief Operating Officer and President of Wall Street Markets. He owned several grocery shops spread over the cities of Alabama, Florida, and Georgia. Both the Piggly Wiggly stores in Dothan also belonged to him.

The family confirmed the news on 3rd October. It was also posted on the official FaceBook page of the Chipley Piggly Wiggly store to share the information with the public.

The accident, which occurred near the Alabama-Georgia state line, has left all his family and friends devastated. Treadwell was well known as a kind man with a big heart who treated his employees like family. His death has brought in a shadow of mourning for his family and all the employees across his stores.

His employees remember him as a great person who believed in giving back but preferred to avoid the spotlight for any of his good deeds.

The 65-year-old businessman had celebrated his birthday just a few days back on 30th September. As per their official website, Treadwell began his business way back in 2005 in association with his wife. Their goals include providing local jobs and continued support for local communities. At present, the family-operated business consists of 6 grocery stores and 4 feed stores in the cities of Georgia, Florida, and Alabama.

The funeral service was held on Thursday, 7th October at Ridgecrest Baptist Church in Dothan. His burial ceremony took place at 3 pm on the same day at Carmel Assembly of God in Bonifay. All the stores owned by Ricky Treadwell were closed to enable the employees to attend the services. The stores have around 300 employees altogether.

He has left behind his wife, Pam, 4 children, and 6 grandkids who are mourning the loss. The devastated family has also been receiving condolences and prayers from friends, relatives, and acquaintances.

Traffic Accidents In Georgia – A Cause Of Concern

The increasing number of road accidents in Georgia is a cause of great concern for the state. According to the Georgia Department of Public Health, motor vehicle crashes are behind the highest numbers of deaths due to injury in Georgia. It also ranks second as the cause of most numbers of ER visits or hospitalizations.

Several cities in Georgia, such as Atlanta, Athens, etc., show high numbers of fatalities due to road accidents. In Athens, for instance, there were 22 deaths due to traffic crashes till October 2021. The number of non-fatal crashes is expected to be higher. Athens Car Accident Lawyers have to deal with accident compensation cases regularly.

Although with the pandemic raging since last year, the number of cars on the roads and highways of the state has decreased, it doesn’t seem to have helped in slowing down the rates of traffic crashes. On the contrary, the figures show an increase in the number of traffic fatalities in the pandemic era compared to pre-pandemic figures.

As per statistics published by WTOC, Georgia witnessed around 1500 deadly crashes in 2019. This number increased by about 13 percent in 2020, with roughly 1700 fatal crashes recorded across the state. The numbers for this year aren’t optimistic either, with around 733 cases being reported until June 2021.

At this rate, the number of fatal crashes is all set to surpass last year’s figures unless the drivers drive attentively and within the speed limit specified on the state’s roads.

8 Tips To Prepare Your Car For Winter